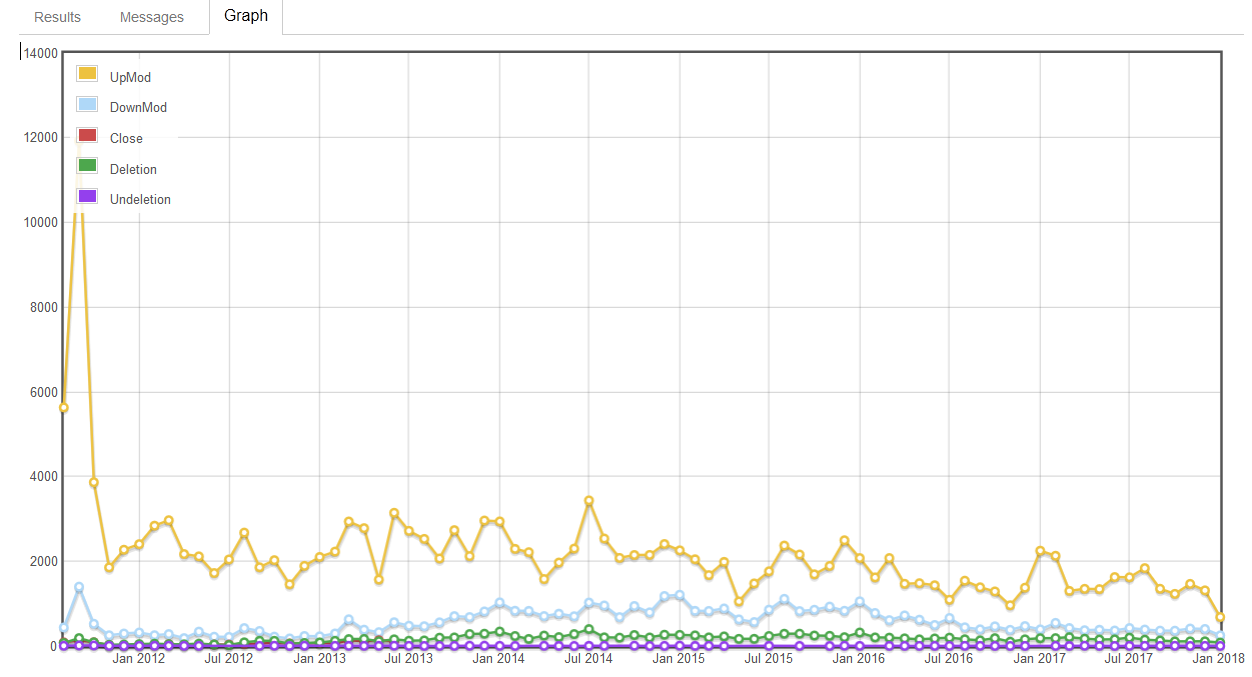 104
Brothers, we are not Christians‼
8
What can I do with all this reputation?

2
Should the site be re-named "Christian Doctrine" (not the url)?
8
Is it OK if I give away lots of reputation in bounties?
0
The Marriage Tag
2
How should abbreviations be used?
4
How can I improve or What is wrong with my question about leprosy?
3
Suggestion for a minor change to the marriage tag excerpt
2
Should new users be allowed into chat?
0
Should there be a tag for the Baha'i Faith in Christianity Stack Exchange?