What constitutes "consensus on Meta" here? 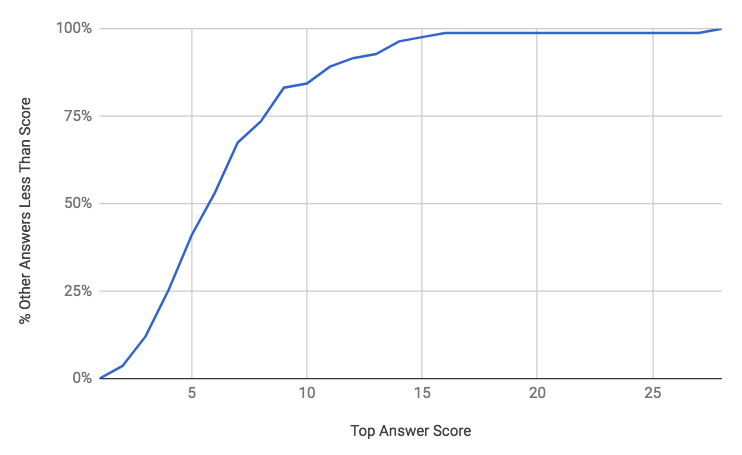 104
Brothers, we are not Christians‼
28
But can't I just say one thing?
6
Are questions asking for answers to divulge sacred and secret ceremonies acceptable?
11
Are questions on a Creationist explanation for scientific observation on topic here?
12
What is the Biblical basis for Oompa Loompas?
9
Is it ok to ask questions about mythicism, the notion that Jesus did not exist?
4
Is scoping in the body of a question sufficient, or must it be in the title?
4
Is this a place to ask hypotheticals?
6
Who are "Church fathers"?
-4
Should Catholic answers cite canon law?
See more linked questions

35
What Christianity.StackExchange is (and more importantly, what it isn't)
1
The value of questions without a denomination/tradition
12
2014 Moderator Election Q&A - Questionnaire
11
Are we officially ready to add "Truth question" as the third off-topic question close/on-hold reason?
0
How to balance open-ended vs closed-ended nature of questions?
22
I'm new here and I'm having some difficulty understanding guidelines for questions
3
What constitutes "debating"?
8
2017 Moderator Election Q&A - Questionnaire