Have you seen this user?

As a result of the effort to apprehend this user he has gone into hiding, but reports of suspicious looking characters have been made. He may appear in some of these disguises.

Aliases and Disguises of user fredsbend 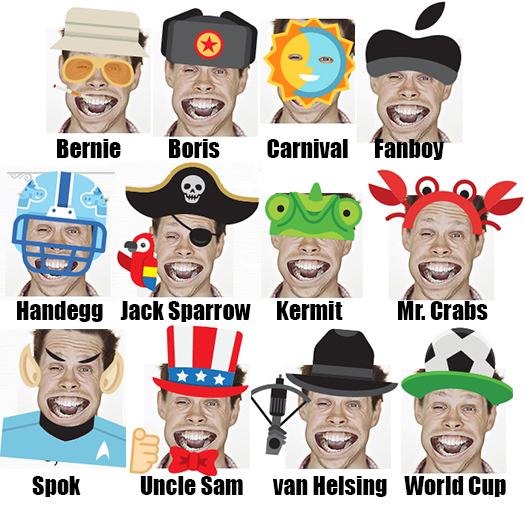 The other users on the list remain just as wanted: 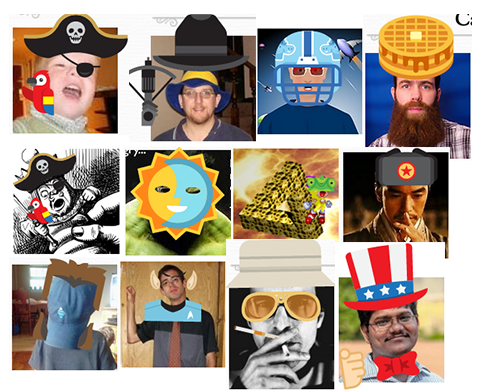 Our only current lead in apprehending these animals is the code name "winter bash". Winter bash is either a hideout location or the sole supplier of these disguises.

These users are extremely dangerous. Approach them with caution. They have been known to provide answers that will blow your mind and questions that will kill your ability to think. They also tend to support SE with a fanaticism that makes the most radical militants wane in comparison. There really is no telling what they might do.

Please report any information you may have on the whereabouts of these users. Please also report any suspecious characters that you think might be connected to the code name "winter bash".

It seems that there is a likelihood that the user fredsbend has now become the leader of a large Methamphetamine manufacturing operation in New Mexico. Authorities are now looking into this possibility. fredsbend is now considered extremely dangerous. Do not approach this user if you see him in person. 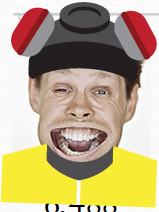 31
Newcomers: Be patient. You will get there if you follow our direction. Keep trying
6
Can I get feedback on a suggestion for cleaning up old off-topic posts?
3
Observations from a new user! (Closing questions and welcoming new members to the community)
21
I'm new here and I'm having some difficulty understanding guidelines for questions