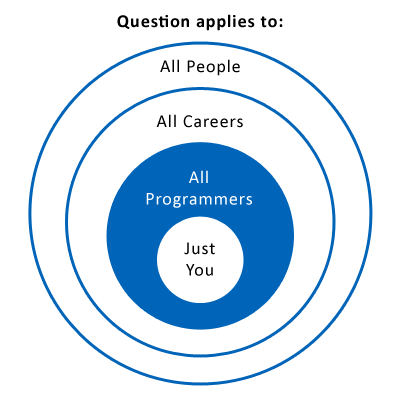 103
Brothers, we are not Christians‼
28
But can't I just say one thing?
11
2014 Moderator Election Q&A - Question Collection
12
2014 Moderator Election Q&A - Questionnaire
31
Why can't I ask for personal advice?
35
How we are different than other sites
31
Newcomers: Be patient. You will get there if you follow our direction. Keep trying
15
Are we OK with sex related questions?
11
Anyone care to share templated comments?
4
What should we put into the FAQ?
See more linked questions